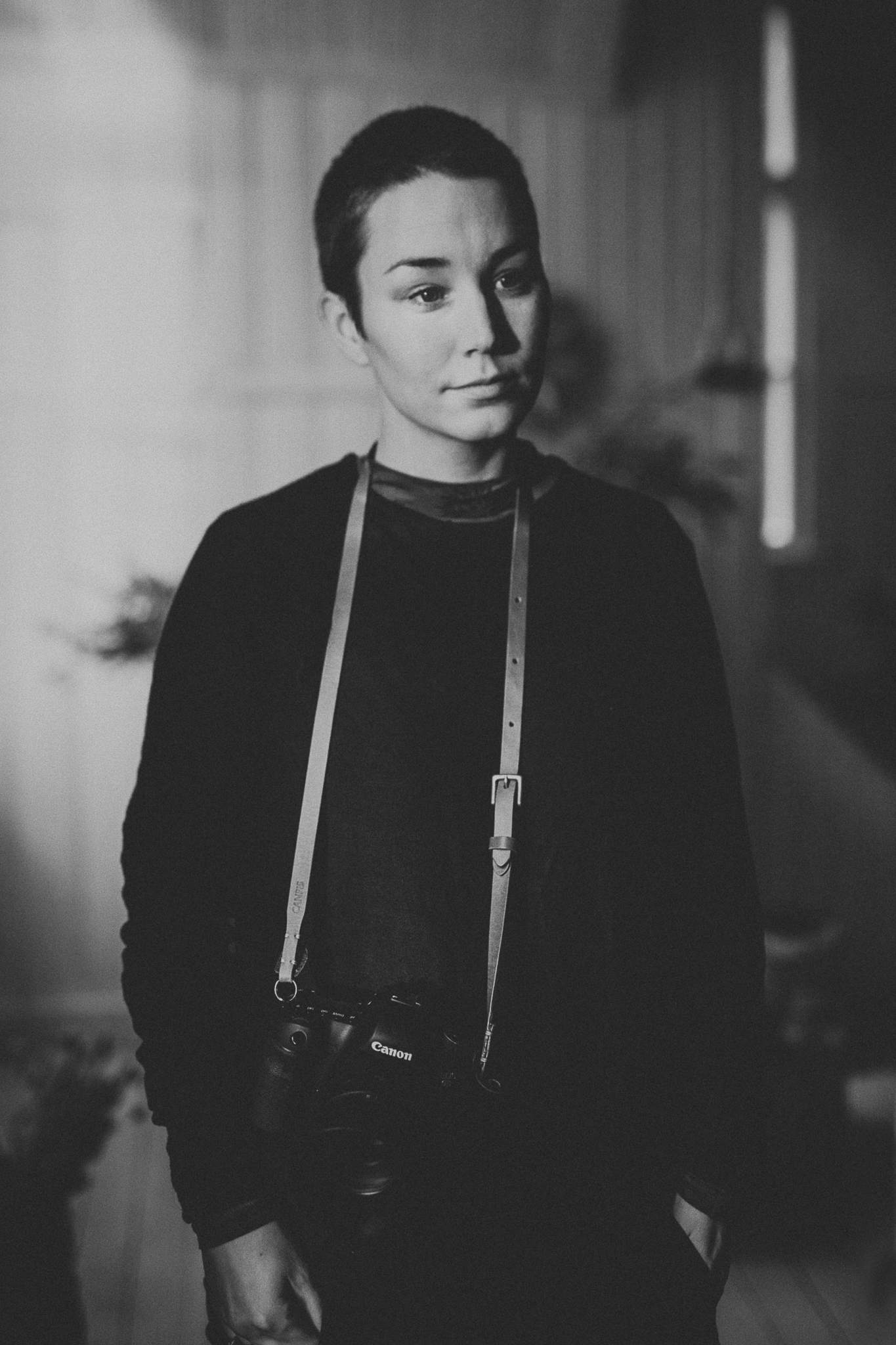 This is a personal one. I know it will help some, inspire others, and might provoke a few. The last years have consisted of lots of “investment” in health and heart. Two sides of the same perhaps. There has been lots of fire and water, and most likely there will always be. Both within, and in how I perceive my surroundings mainly as those two elements. 2017 has really been the big year of  transformation and reflection as I predicted almost a year ago. And do you know something important I’ve learned? I am allowed to accomplish great things even though I have a mental illness, and you know what? I don’t need to be ashamed of it either!

There’s been so much tears and fears, wanting to give it all up. It cracks me up just thinking of it – the sensation of not being able to carry my own story. It even hospitalised me – my sorrow, my anger. Avoiding the truth and make it sound prettier in my mind, to cover others. The typical “maybe it was all my fault?” , “I was the one remaining in silence”, “it’s all in my head” or “I must be be some kind of evil since this is happening”. 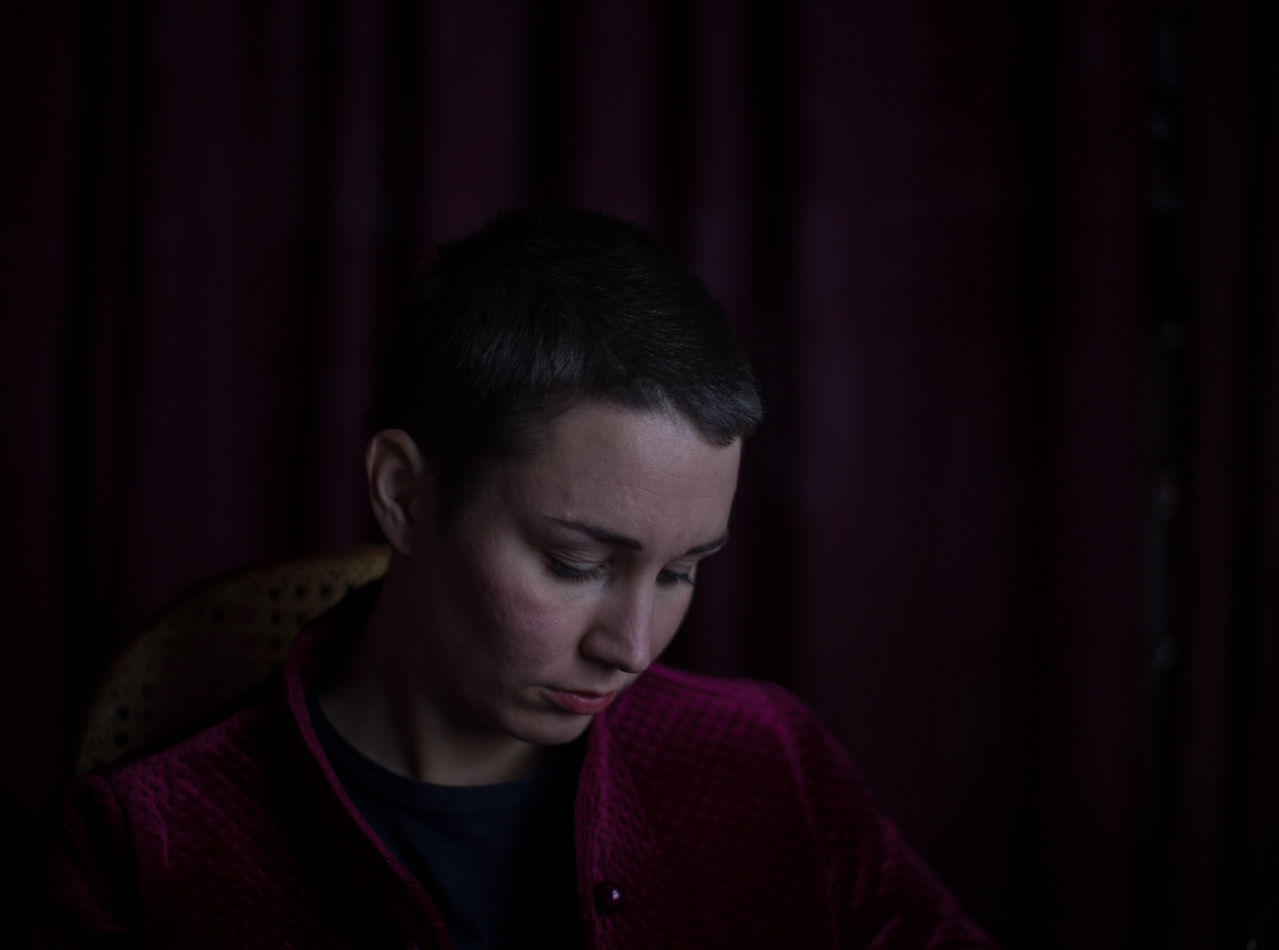 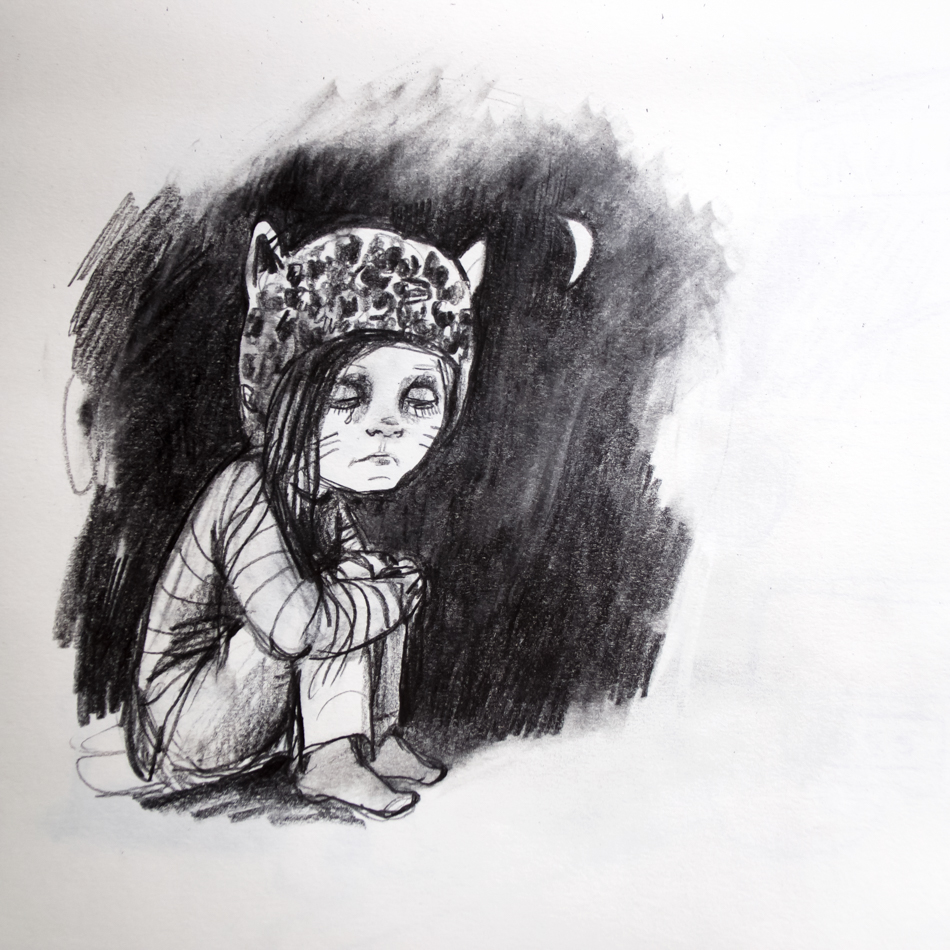 Then the truth came, and it started to strangle me so badly. It was ugly, and can still be. Some things feels ugly, even though I know they’re not. I just can’t cope. What has happened won’t get prettier, but I will try not to think my storyline is some kind of fixed or static. We all change, we all learn as we go. Someone makes up their own “truth” of who you are, who you should be, and some even reclaim they still know you, just because they thought they knew you years and years ago. I don’t believe many of the stories my thoughts make anymore, but it’s been a long way. They’ve frightened me so much and made my mood really bad at times.

Some days I only want to tell my story from where I’m now. Other days I want to tell how parts of it was, like in this book project. In music I do both. In my paintings I think the truth is coming out in the prettiest way. As you know I don’t make plans for my paintings, they just happen. My paintings are my clearest way of expressing myself, even though I don’t paint my life’s happenings. But you can still feel them. 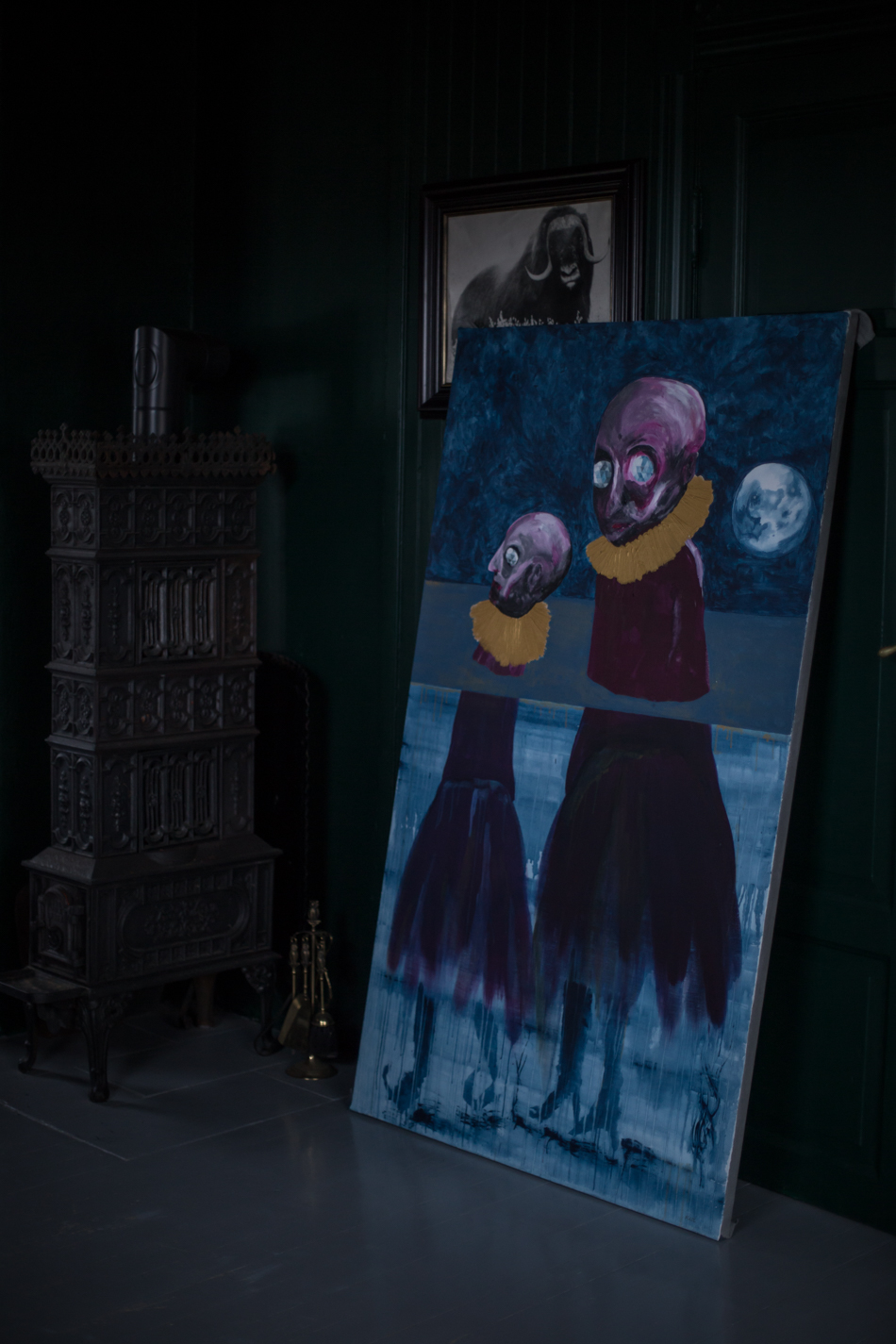 My main job in life is to carry my own story, but besides that I have big ambitions, and no one are to take those away from me. I’ve proved I can pull things trough, but mostly I forget to be proud of what I’ve accomplished already, during this rough last years – released two records and made some short films with my husband, I’ve started to take photos and made a blog, transformed every corner of our house on extreme low budget and second hand, and the last year I’ve also made paintings. And last but not least we closed our eyes, followed a dream, and bought an abandoned property in Czech Republic. Later this winter we’ll get the keys, and from that day things will change again. This place will be a place not only for us, but also for you – we want it to be a creative location, and there will be retreats and workshops and many possibilities for many people. 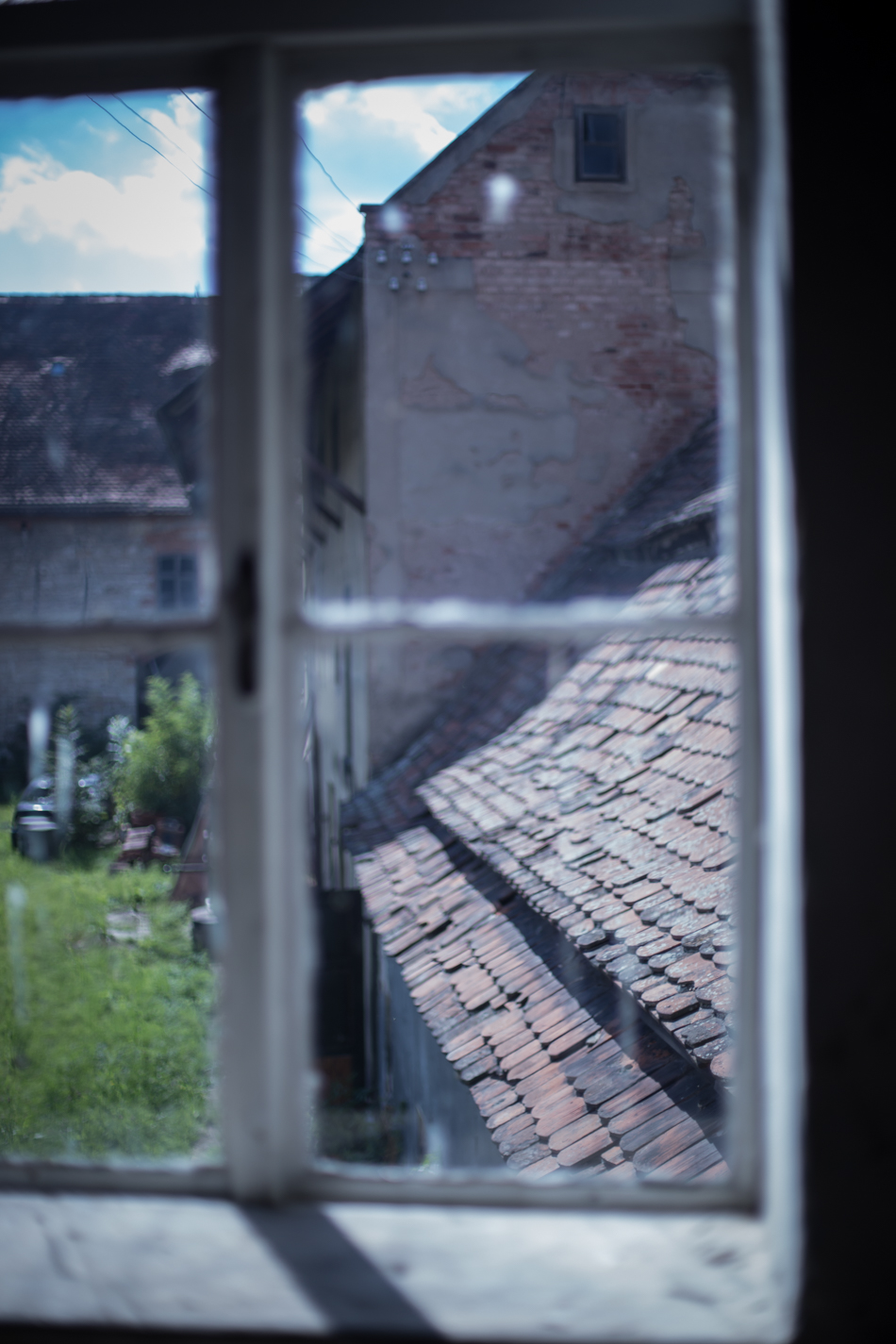 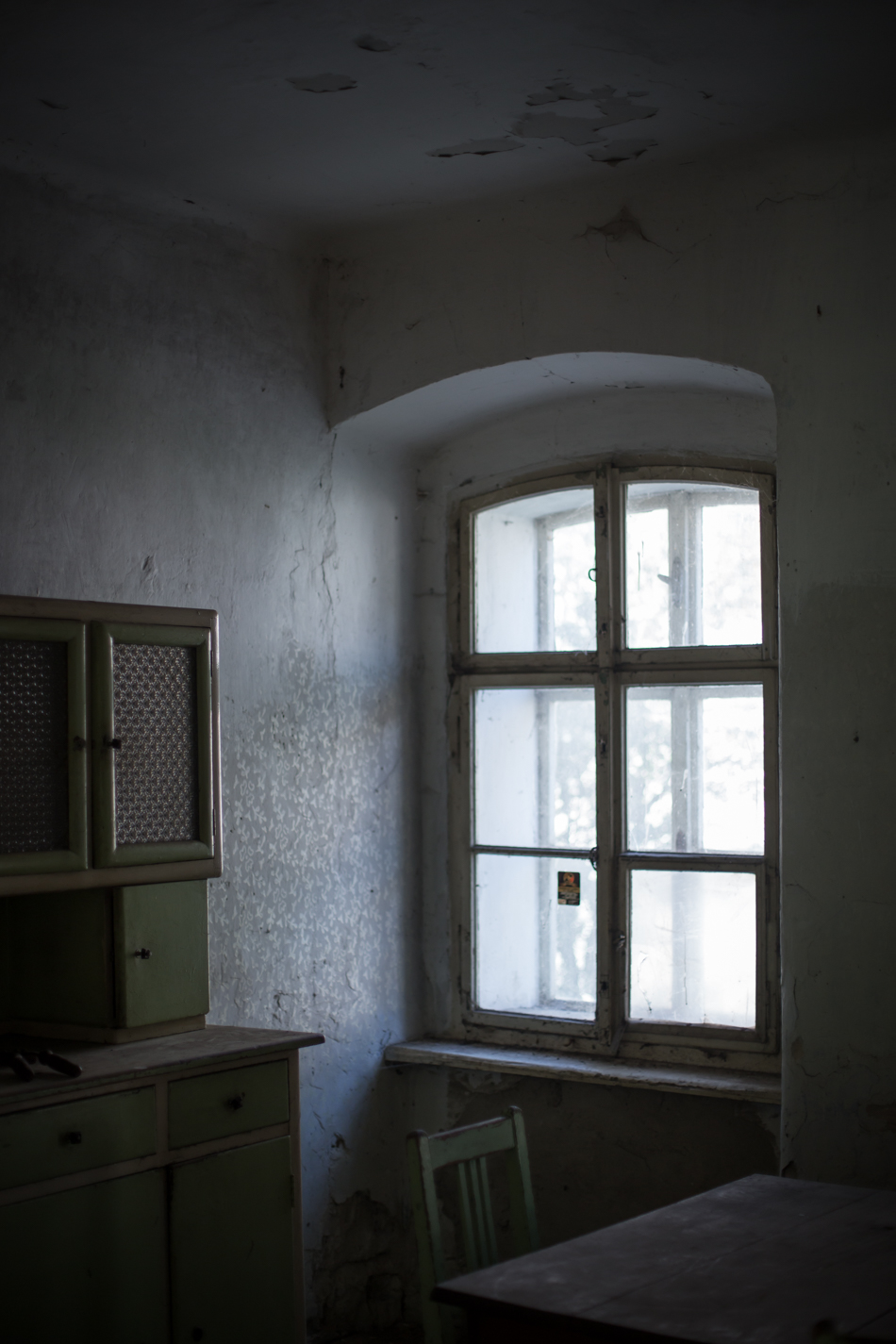 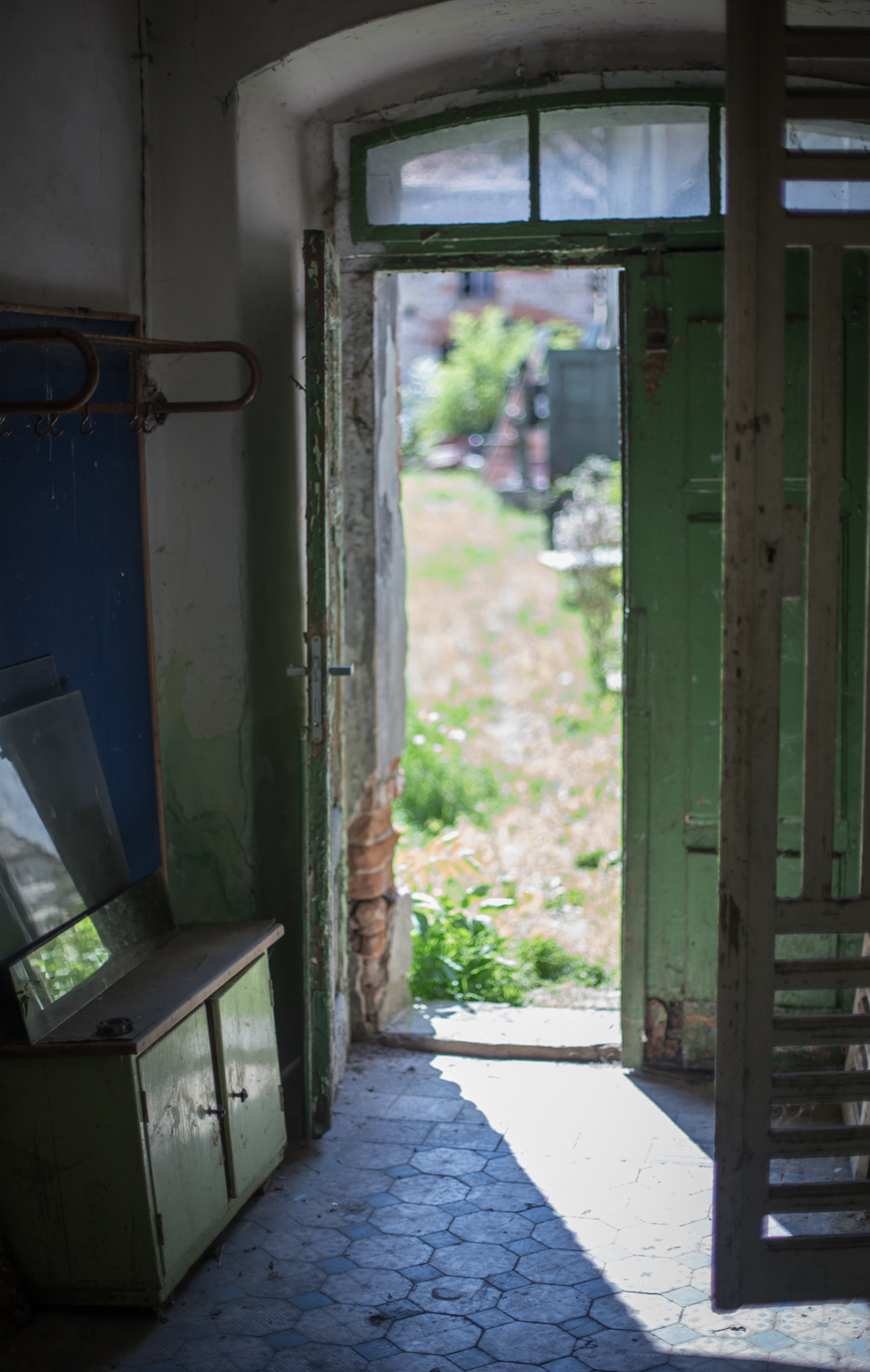 I almost forgot about the fruits, but there was no way to talk about them if I didn’t mentioned where they’re to grow from. There’s been lots of hard work, years of therapy, find suitable daily routines (daily routines part I, part II, part III). I’ve spent a lot of time to sort out what I need, and what lasts over time, and what doesn’t. And I’ve learned what does me good, also does good to those around me. Not easy to be kind to others if you don’t know how to treat yourself kind… It all has taken so much more courage than I thought I had! But I had it, and here I am – ready for a new year!

Photo: Linda Eliasson (me and Sanna)

The fruits of 2018 will, according to my own hopes and plans, be Gråblomst‘s third concept album (will get its own blogpost) with the lovely person on the photo below, establish finances to make this book I’ve already mentioned, paint big and small paintings for sale and keep up the print sale, apply to galleries for a 2019 exhibition (!), get water, sewage and electricity (and massive future plans) in our property outside Prague, make little sweet films and photograph for others and myself… And if someone asked I would might be interested in talking out loud about mental health issues as well. Ambitious? Nah, this will most likely happen, I just might need an extra year! 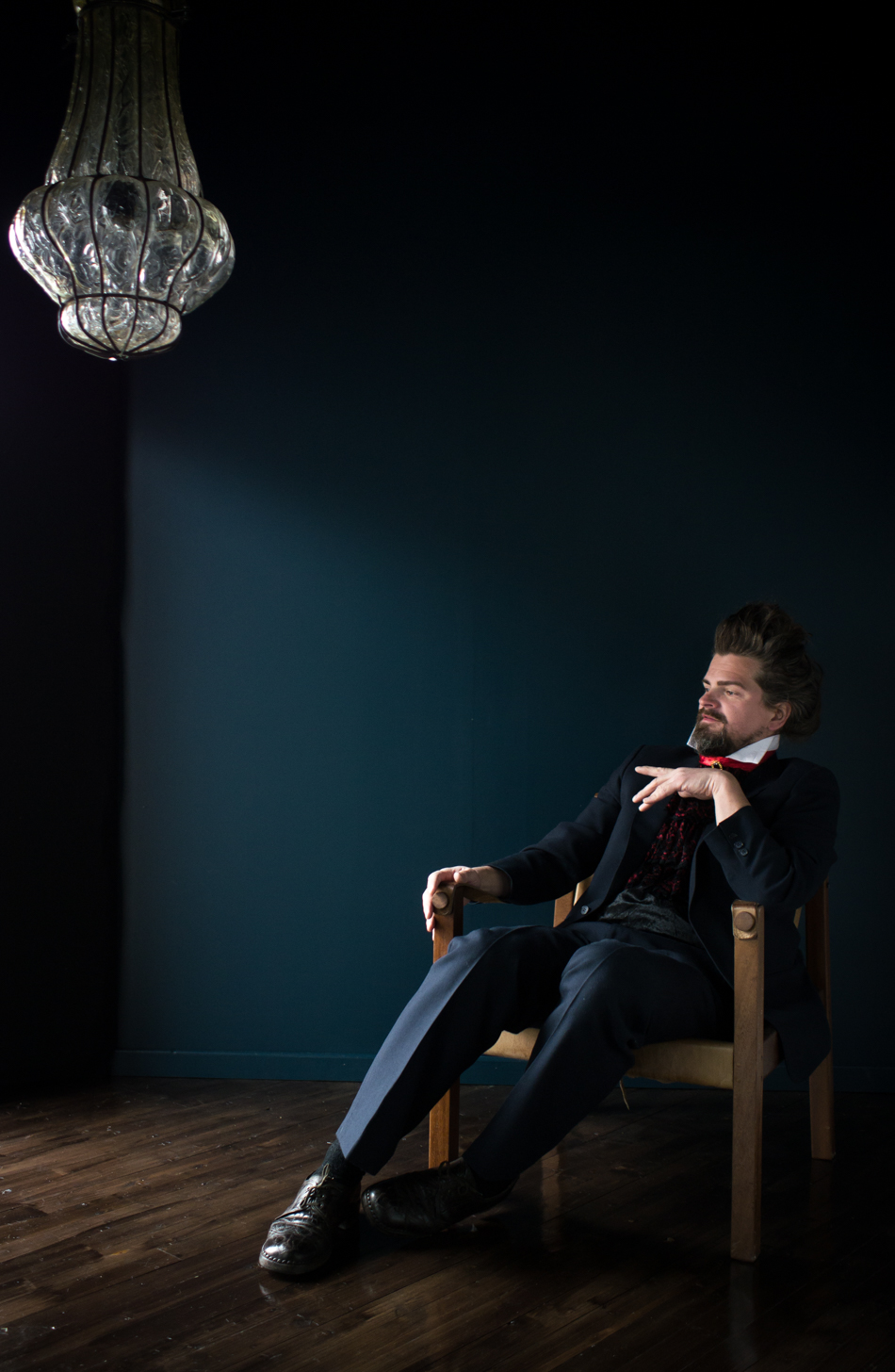 What do you think of the year to come? Are you going to do something you’ve only been dreaming about? Are you starting a business? Quitting something you’ve done for ages? Going to feel less ashamed of who you are and how you feel? Try to treat yourself using a feather instead of a boxing glove? Take the time you need to answer important questions? Start to reflect on how you spend your time? We can all go a little further than we think! I hope we all give a little more kindness to ourselves, so we don’t waste so much energy at the negative chatter (which is often about ourself)  in our mind. What do you want to spend that energy on instead? 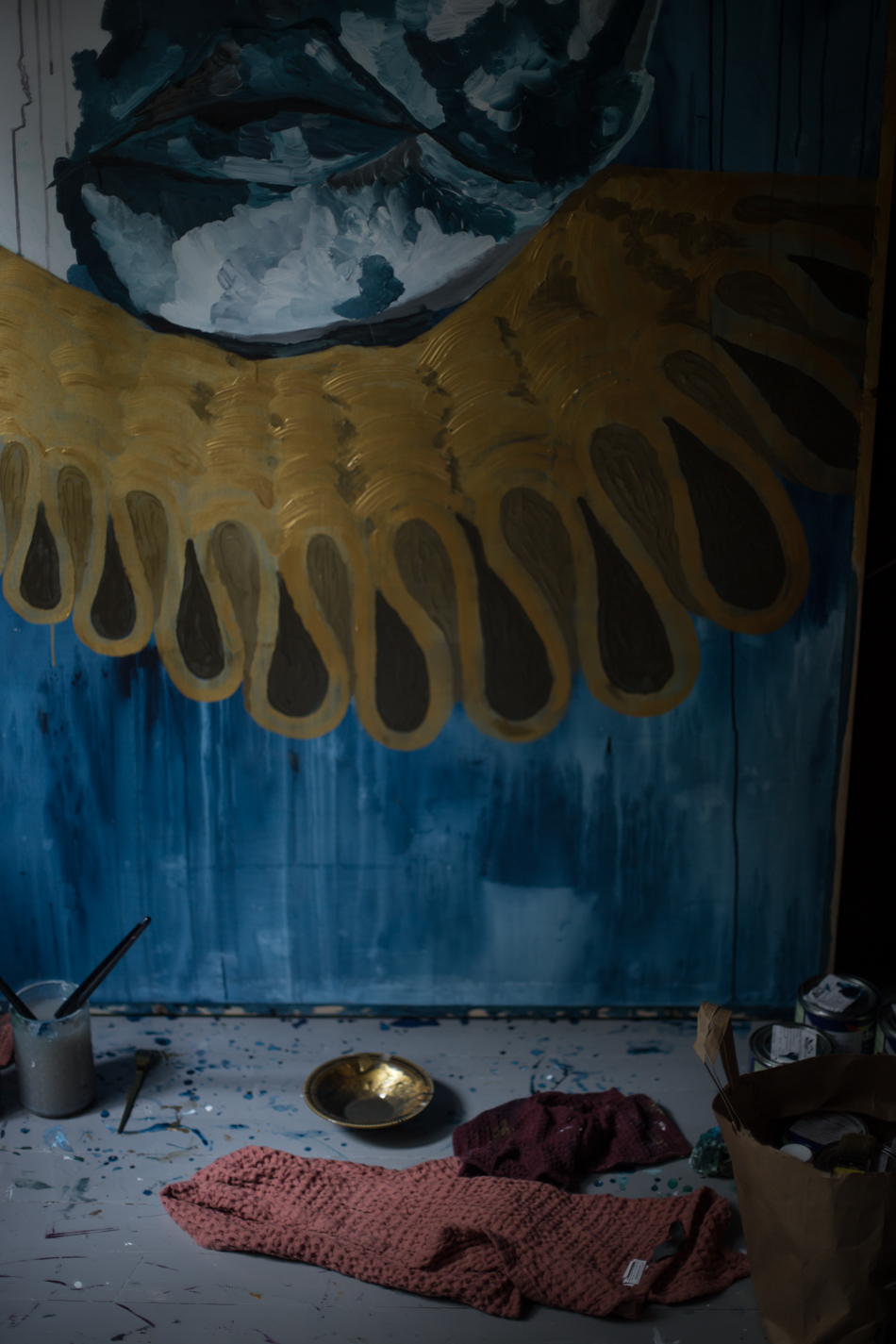 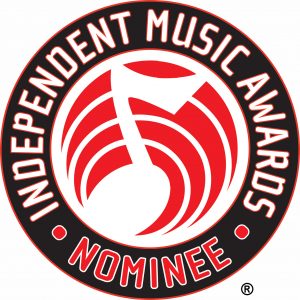 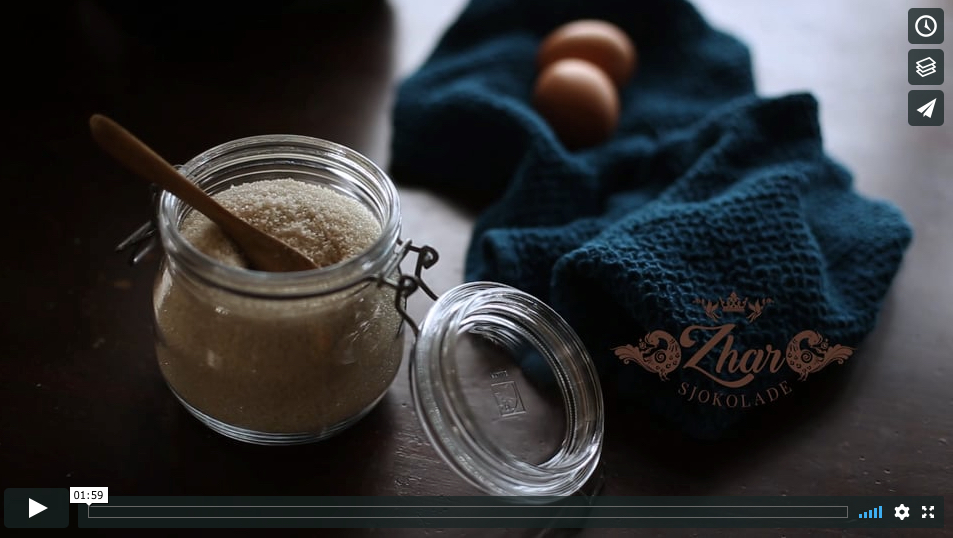 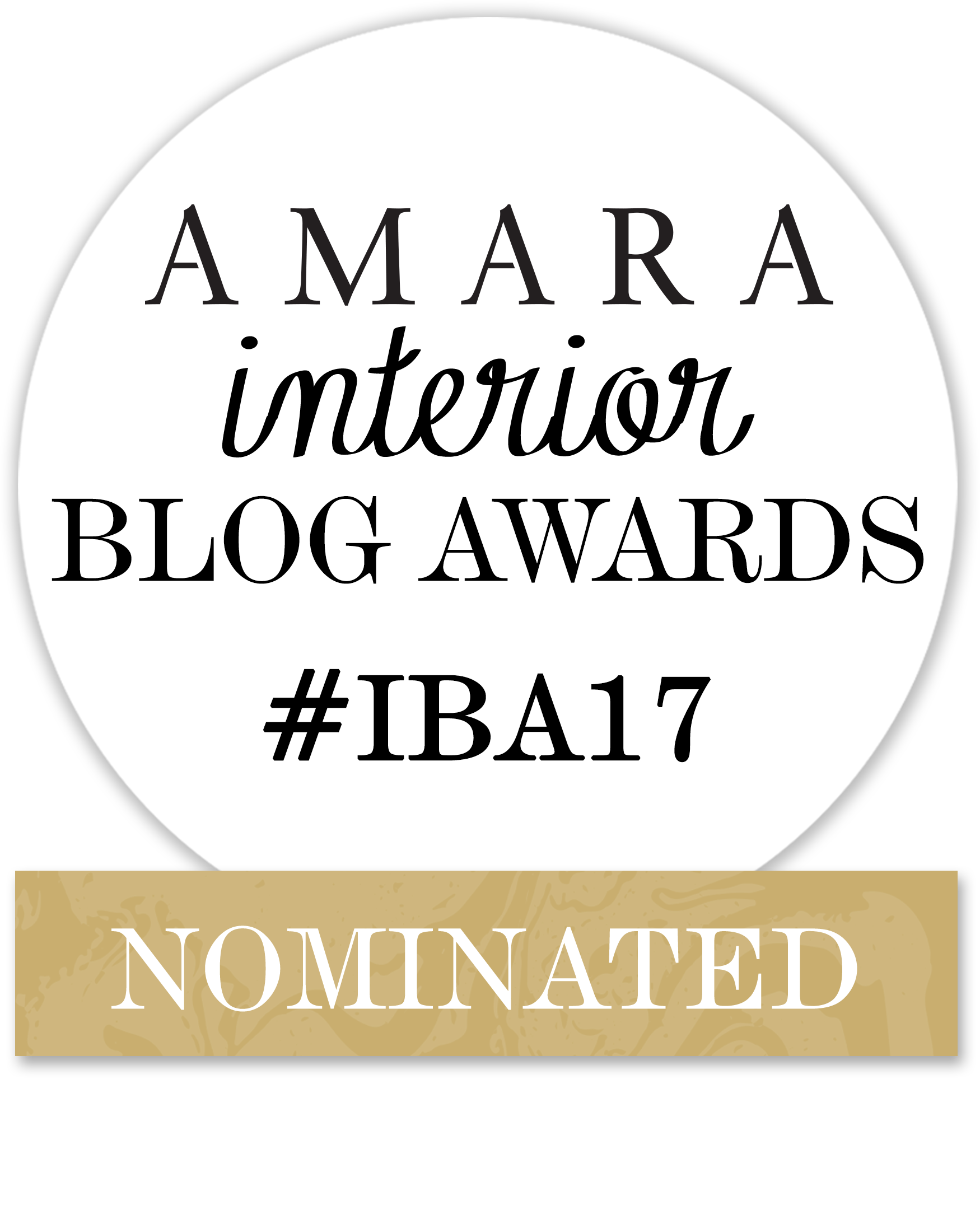